Chelsea's summer has been the stuff of dreams.

After a season restricted by a transfer ban Frank Lampard's side did very well to secure a top four finish last term.

That was even more impressive given the reliance on developing young players, but it seems that this season is going to be completely different.

Roman Abramovich has certainly opened his chequebook as he looks to take the London side back to the top of the table.

Liverpool and Manchester City have dominated in recent years but Chelsea will be hoping to spoil the part after spending more than £200million in the transfer market already.

You can also add Edouard Mendy to the list with the goalkeeper all-but set to join the Blues in the coming days.

However it seems that Chelsea still have more business to do.

One player who the club continue to be linked with is West Ham star Declan Rice.

The England international famously started his career with Chelsea before being released as a teenager.

That's when he completed his move across the capital to join the Irons.

A deal could cost in the region of £80million, however a fresh report has suggested that Chelsea have a plan to raise the funds needed.

Speaking to the Transfer Window Podcast, as quoted by The Express, Ian McGarry said: “The spending doesn’t look to be over just yet.

“N’Golo Kante, the French World Cup winner and someone who has been instrumental in Chelsea’s defensive and central midfield area, is absolutely on the market.

“We understand that there is a loan offer for him to go to Inter Milan. Chelsea would prefer to sell.

“The 29-year-old earns about £180,000 per-week, and the reason Chelsea would prefer to sell is partly because of FFP and partly to balance the books generally in a window where they’ve already committed £222million.

“They want to make a bid for Declan Rice of West Ham, who in Frank Lampard’s view would become the central pin in a three-man defensive line-up.

“But selling Kante, or at least getting him off the wage bill, would allow Lampard some scope and wiggle room on wages with regards to bringing in Declan Rice."

This pursuit of Declan Rice seems to be a real priority for Chelsea.

Of course they're keen to do a deal, but given his hefty price tag it will be very difficult to do.

Valued at £44.55m by Transfermarkt, the West Ham man is a crucial part of David Moyes' side and he will not want to lose him.

But if the Blues can meet their asking price then they might have no choice but to sell.

Selling a player like N'Golo Kante would be a big statement, but if Lampard was happy to use those funds to secure a deal for Rice then I'm sure he wouldn't complain. 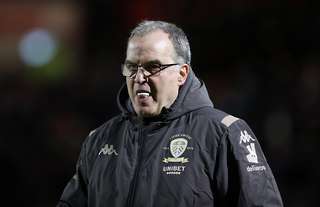 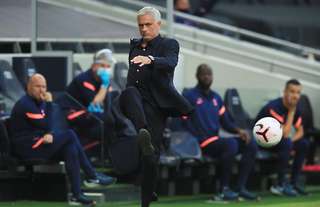 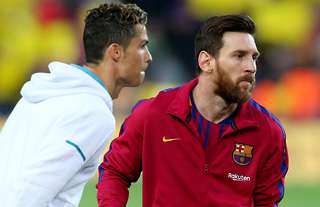 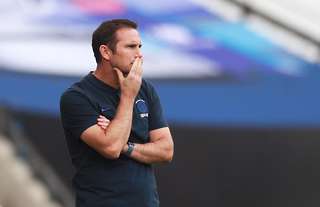 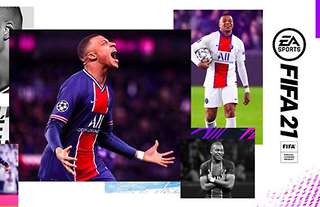