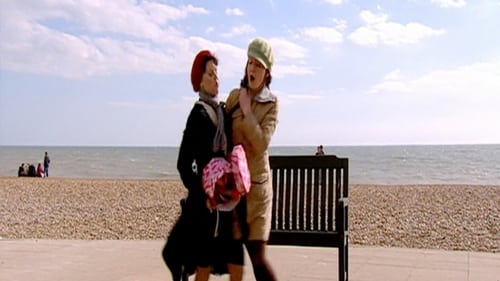 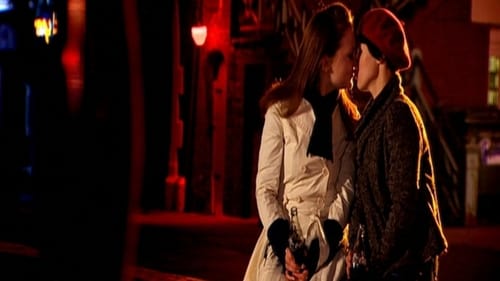 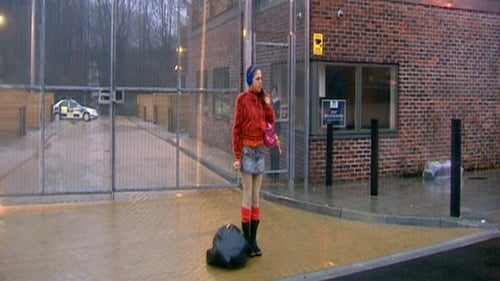 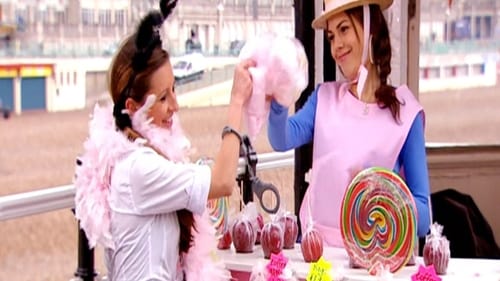 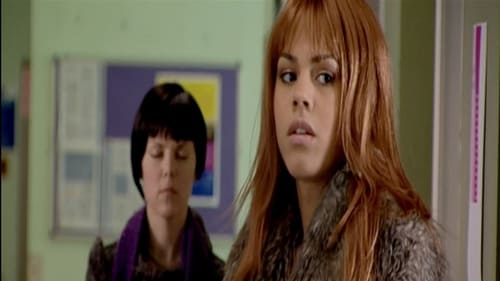 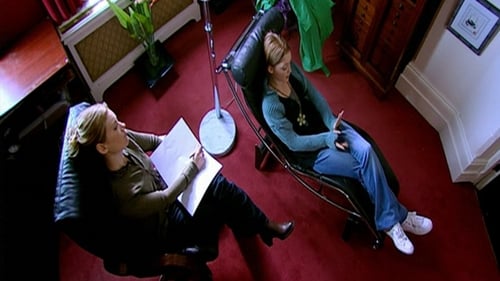 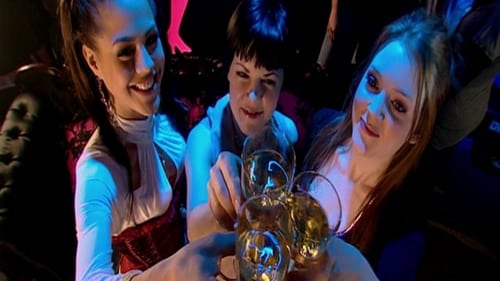 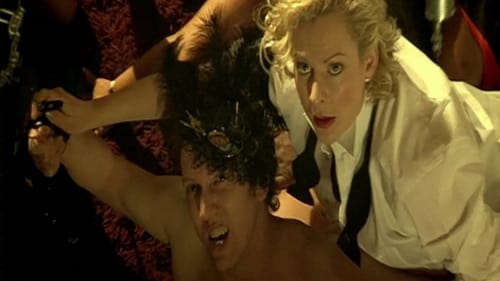 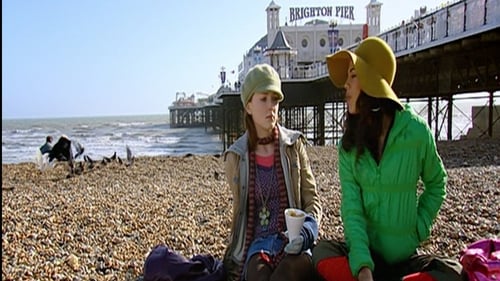 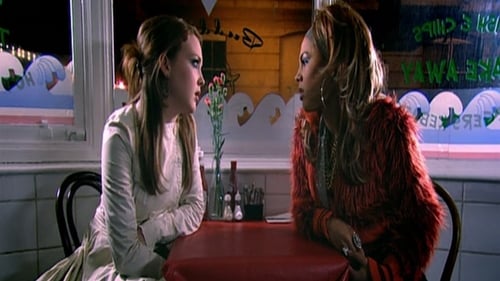 Where to watch Sugar Rush

(2005)
·
2 Seasons
·
20 Episode
7.3
Drama
Comedy
Sugar Rush is an Emmy Award–winning British television comedy drama series developed by Shine Limited and broadcast by Channel 4, based on the Julie Burchill novel of the same name. It is centred around the life of a 15 year old lesbian Kim Daniels who at the beginning of series one moves from London to Brighton on the south coast of England.
DIRECTOR 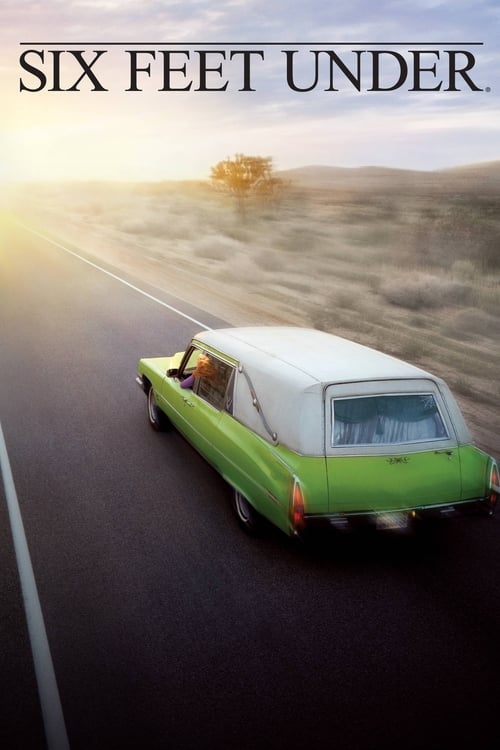 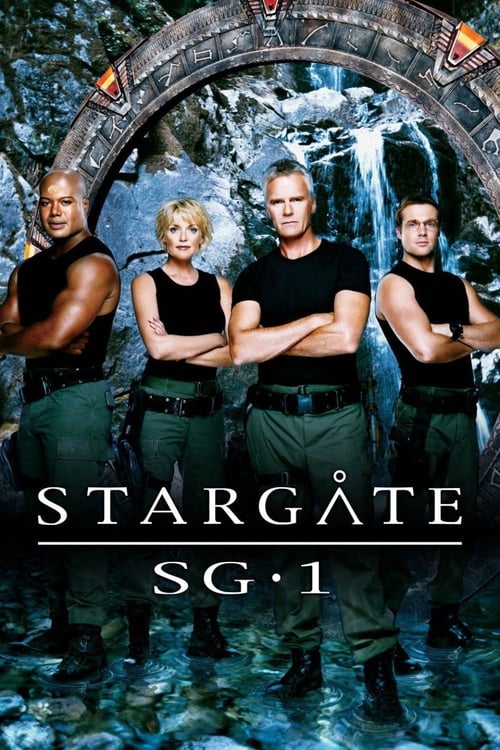 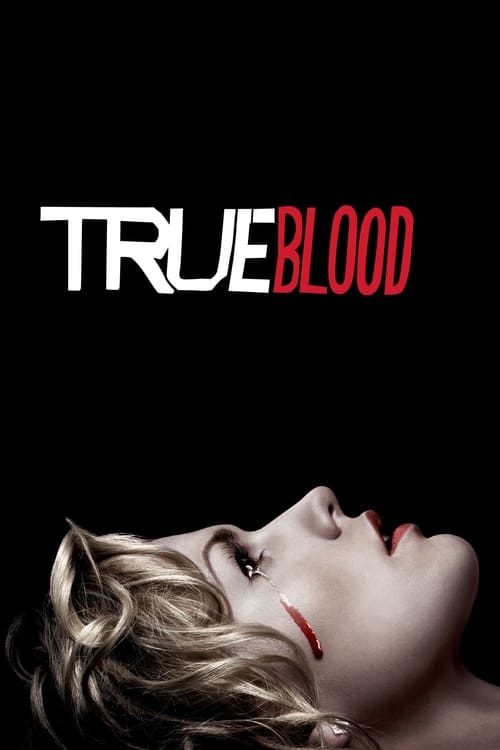