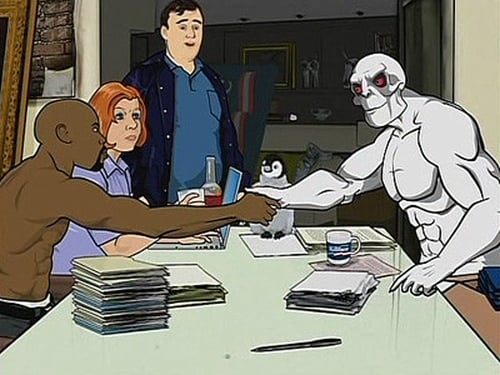 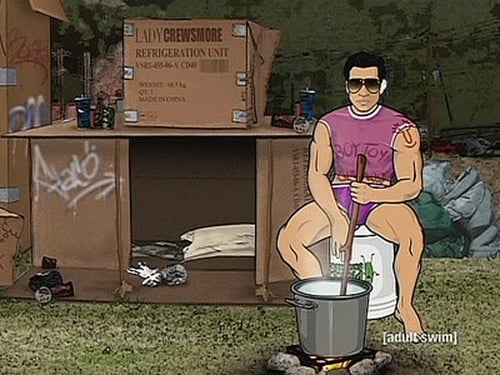 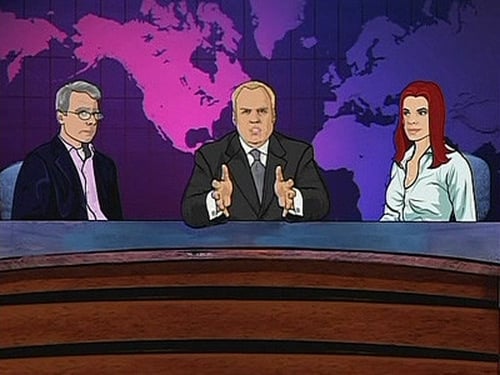 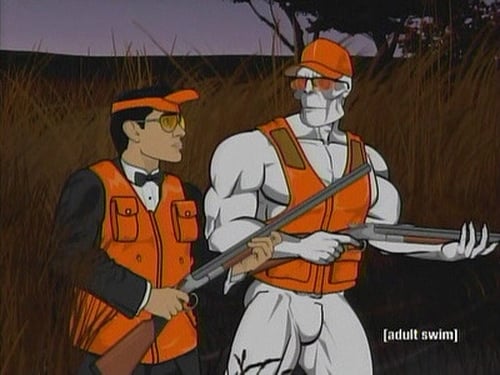 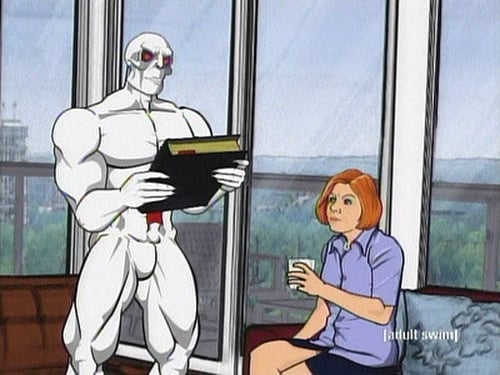 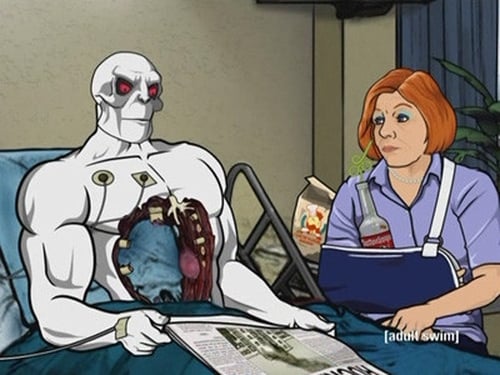 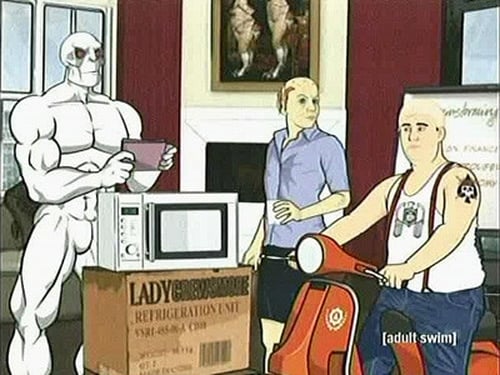 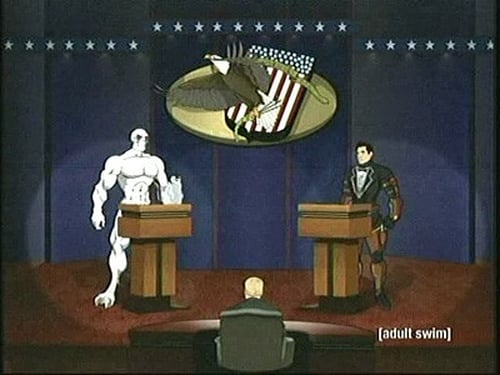 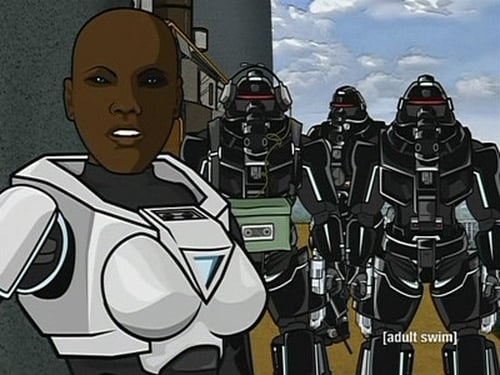 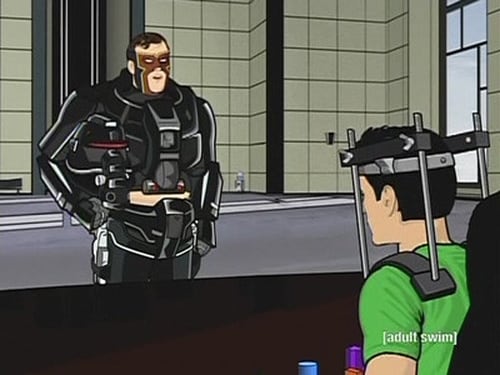 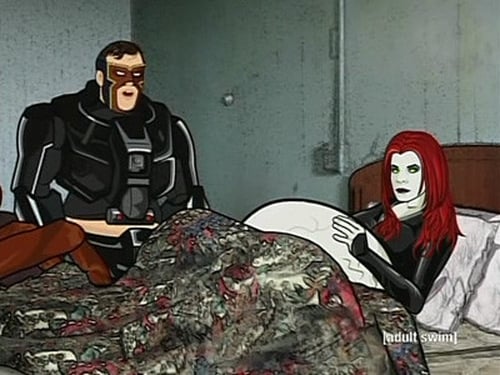 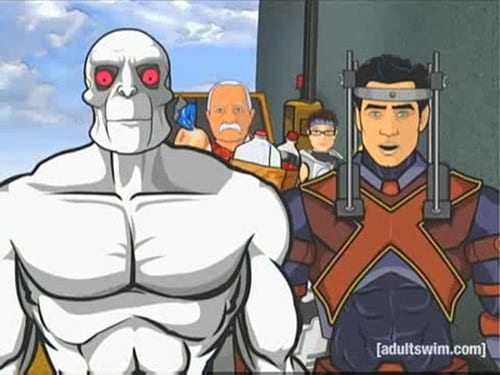 Eps 12 - Differences are Put Slightly Aside

Where to watch Frisky Dingo

(2006)
·
2 Seasons
·
25 Episode
7.6
Animation
Comedy
Frisky Dingo is an American animated cartoon series created by Adam Reed and Matt Thompson for Adult Swim. The series revolved around the conflict between a supervillain named Killface and a superhero named Awesome X, alias billionaire Xander Crews, and much of the show's humor focuses on parodying superhero and action movie clichés. It debuted on October 16, 2006 and ended its first season on January 22, 2007; the second season premiered on August 26, 2007 and ended on March 23, 2008. A third season was in development, but in the absence of a renewal contract from Adult Swim, pre-production ceased. The production company itself, 70/30 Productions, subsequently went out of business in January 2009. A spin-off show, The Xtacles, premiered on November 9, 2008, but only two episodes were aired prior to the production company's closure.
DIRECTOR 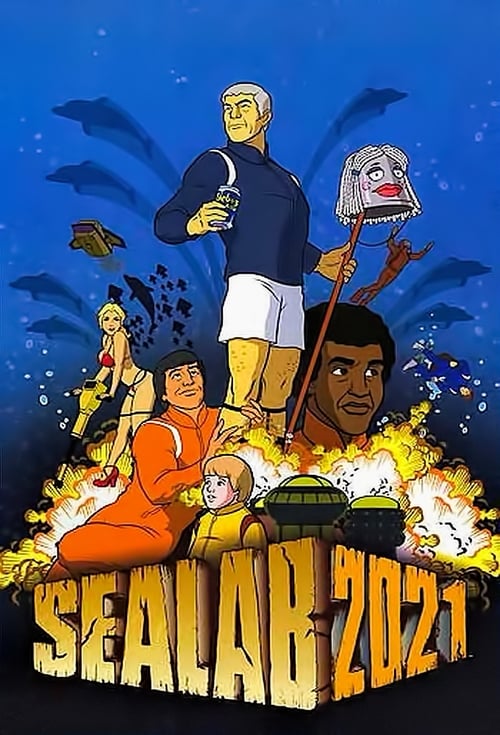